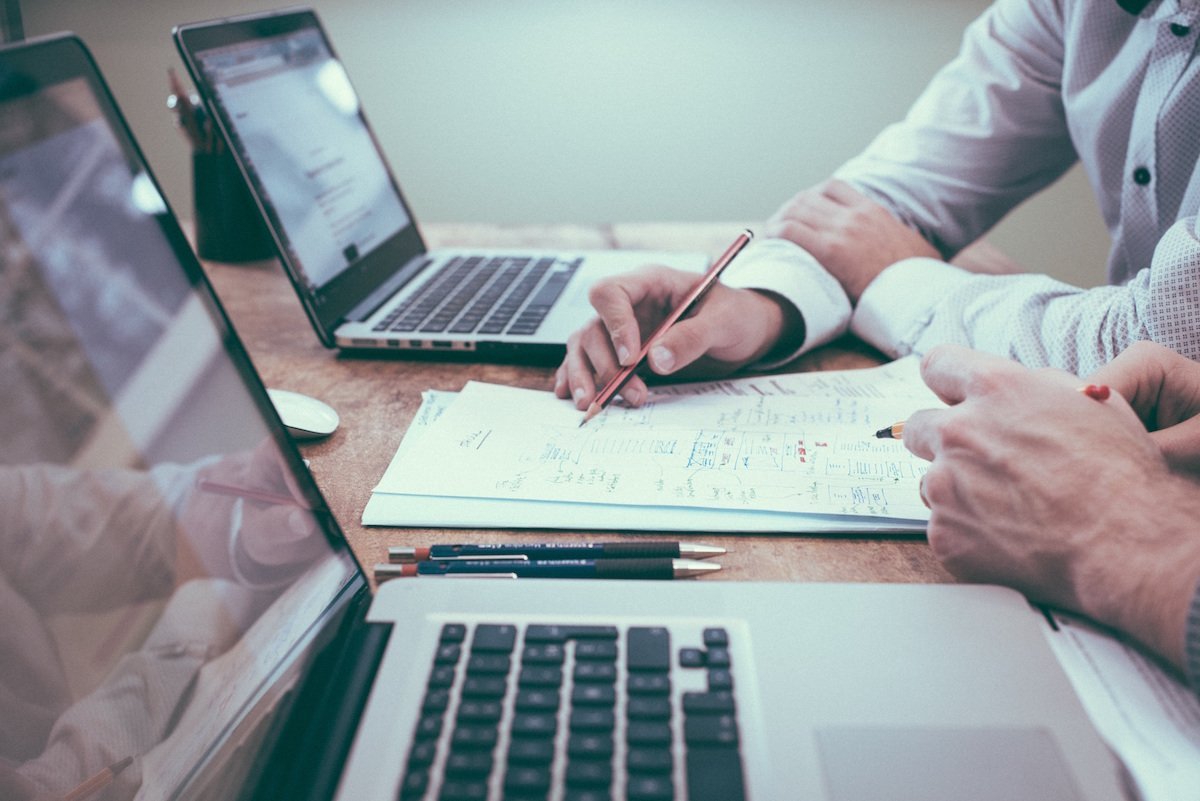 At Opinodo we get a lot of questions regarding the earning potential from Opinodo Surveys vs advertising alternatives – primarily Google Adsense. In this post I will go through a case example from a small publisher that have run Opinodo Surveys for 6 months.

Let me introduce you to our publisher Jakob who run the site Byggebloggen.dk, focusing on guides for DIY builders. He has always monetized his site through Google Adsense.

Implementing the Opinodo popup, Byggebloggen.dk saw no drop in earnings from Google Adsense, averaging an $15 RPM (editors note: RPM is a standard advertising metric for revenue generated per 1,000 pageviews) earning from Adsense both before and after the implementation. This mean that the somewhat intrusive popup had no direct effect on the advertising earnings.

The estimated earning from Adsense was $675 during the period.

During the test, Byggebloggen.dk recruited 468 double opt in Opinodo Panelists – with around 20.000 times the popup was shown for users (one time per unique IP per month). In this blog post here we go into depth on what a panelist is worth over time. In this case the panelists are all recruited in Denmark.

This means that Byggebloggen.dk created an income stream of $1,112 in pipeline value for the next three years (as of April 16th 2016) if they choose to stop recruitment to Opinodo Surveys today. Totally independent of further recruitment efforts.

With Adsense + Opinodo the earnings for Byggebloggen.dk basically was raised from $15 RPM to a massive $40 RPM on a 3 year time frame pipeline. Just as hands-off as working only with Google Adsense.

Of course, it is an extra benefit that Byggebloggen.dk has secured permission to the collected and targeted database of panelists for email communication through other non-Opinodo channels.

Note: Estimated income calculated in this post is indicative and not finalized. The finalized income from Opinodo Surveys always has to do with the number of finalized interviews conducted through the recruited database. Inside the Publihser Dashboard in the backend of Opinodo the publisher can follow both recruitment conversions and finalized interviews.

This website uses cookies to improve your experience while you navigate through the website. Out of these cookies, the cookies that are categorized as necessary are stored on your browser as they are essential for the working of basic functionalities of the website. We also use third-party cookies that help us analyze and understand how you use this website. These cookies will be stored in your browser only with your consent. You also have the option to opt-out of these cookies. But opting out of some of these cookies may have an effect on your browsing experience.
Necessary Always Enabled
Necessary cookies are absolutely essential for the website to function properly. This category only includes cookies that ensures basic functionalities and security features of the website. These cookies do not store any personal information.
Non-necessary
Any cookies that may not be particularly necessary for the website to function and is used specifically to collect user personal data via analytics, ads, other embedded contents are termed as non-necessary cookies. It is mandatory to procure user consent prior to running these cookies on your website.
SAVE & ACCEPT